“Mi And L’Au” is an artist’s name for two multitalents Mira Romantschuk and Laurent Leclere.

They played more than 1000 concerts around the globe before spending time in Spain from 2008 to 2012. There, they continued to release music (Aquarella), publish poetry (El Païs), made different soundtracks for adverts (Chanel), Series (French Television), but also Zaida Bergroth’s  Finnish movie ‘Hyvä Poika’.

They decided to live in Helsinki in 2012 and have been sculpting and taking pictures since. After an exhibition , Gumbostrand Konst Och Form in 2013, one in Hankoo in 2014 called July in Paris,and the release of their new album H2O, they will introduce their new work in Galleria Kajaste … called LONG EXPOSURE. 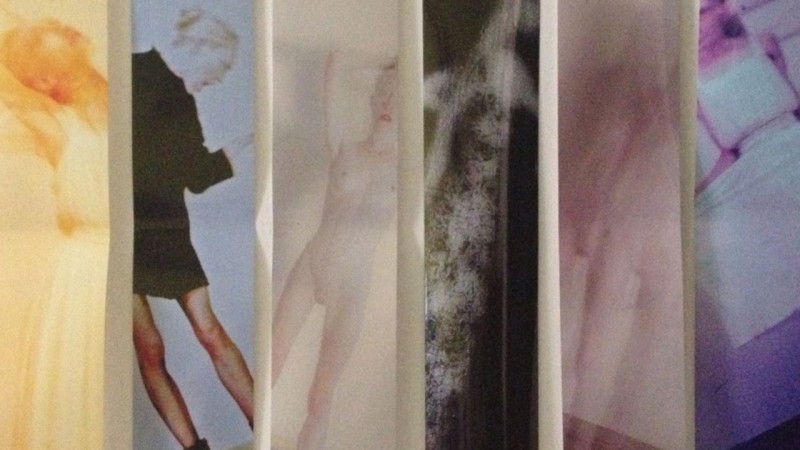