The story of Goldsmith Kulmala began almost 40 years ago in a small village called Käkelä in the town of Orimattila. As a schoolboy, young Kulmala spent a lot of time with his grandfather, a retired engineer who used to work in a felt-boot factory, while his hardworking photographer parents worked long hours. The boy and his grandfather spent their days inventing and building various contrivances, whittling wood with a pocket knife and looking for lost treasures in the garden. On a bookshelf in his grandfather’s living room, the boy found a large green atlas with descriptions of the treasures hiding in the earth’s crust. One of the book’s double pages had enticing, colourful pictures of brilliant gemstones: sapphires, emeralds, topazes and tourmalines. The boy was completely mesmerised.

Years later, Mr Kulmala opened his own jeweller’s shop in the district of Ullanlinna in Helsinki. To date, the Kulmala goldsmith’s workshop has made countless sparkling diamond rings for thousands of brides and bridegrooms, and gemstone jewellery with minute handmade details, each more brilliant than the last. Kulmala’s meticulously made jewellery pieces withstand the test of time from generation to generation and carry loving messages from yesteryear.

In 2017, Kulmala launched a jewellery brand called 1805. The brand was born out of an idea to make pieces of jewellery that tell a story. 1805 is a fairytale become corporeal. The jewels are more than things of beauty – they are lifelong companions and friends; hopes, memories and dreams crystallised to remind you of what is important. 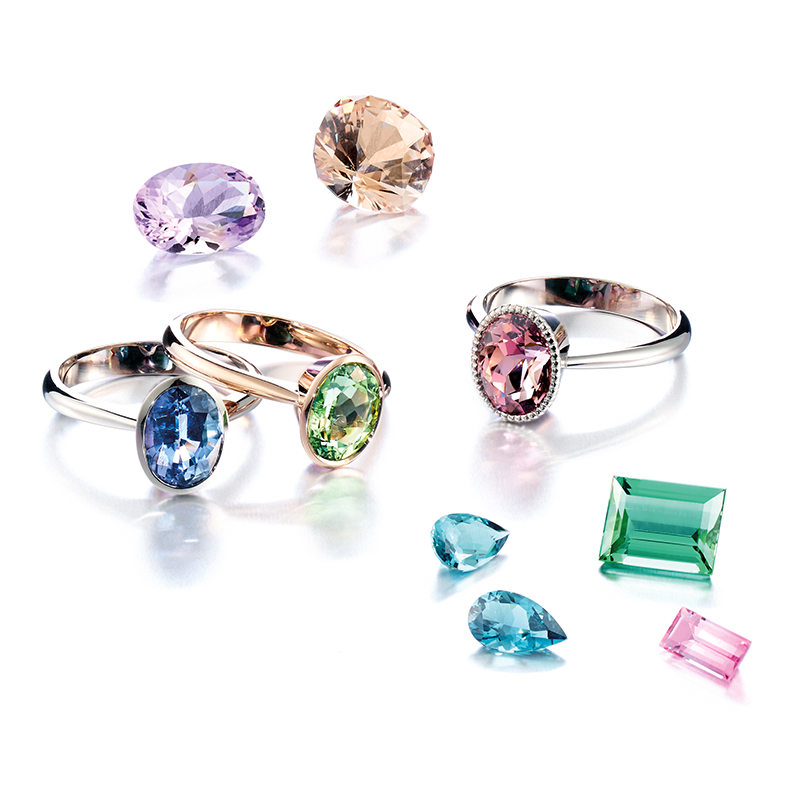 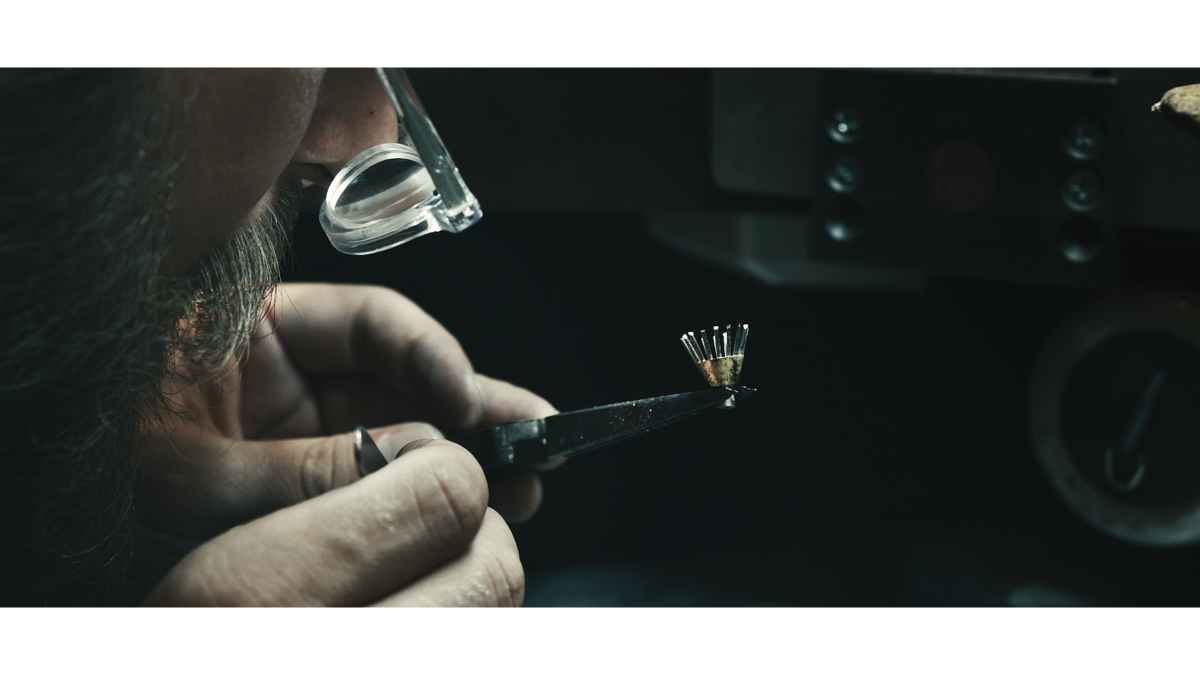 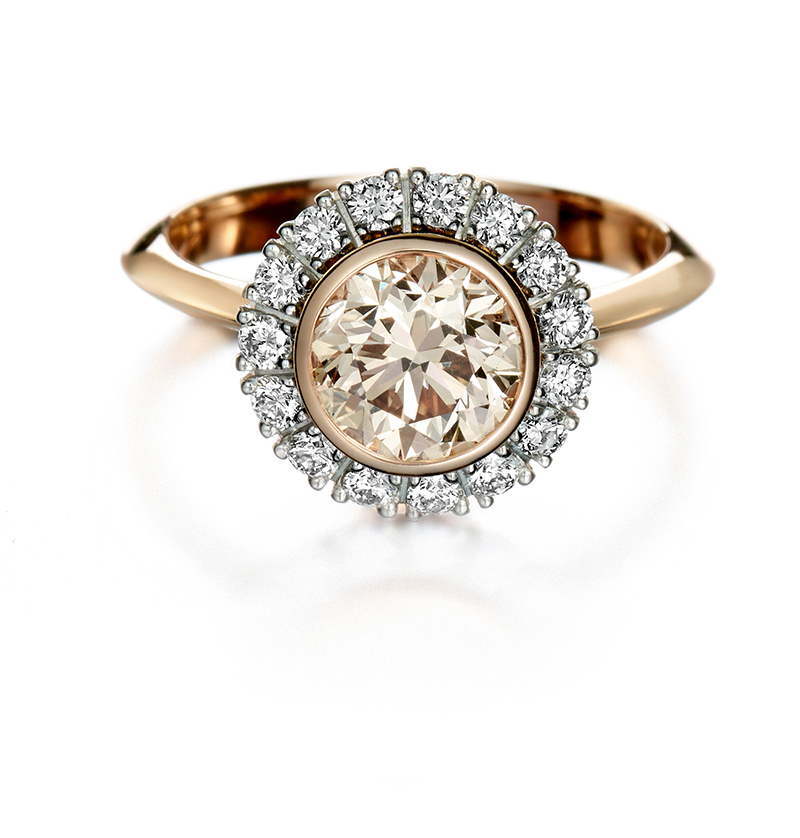 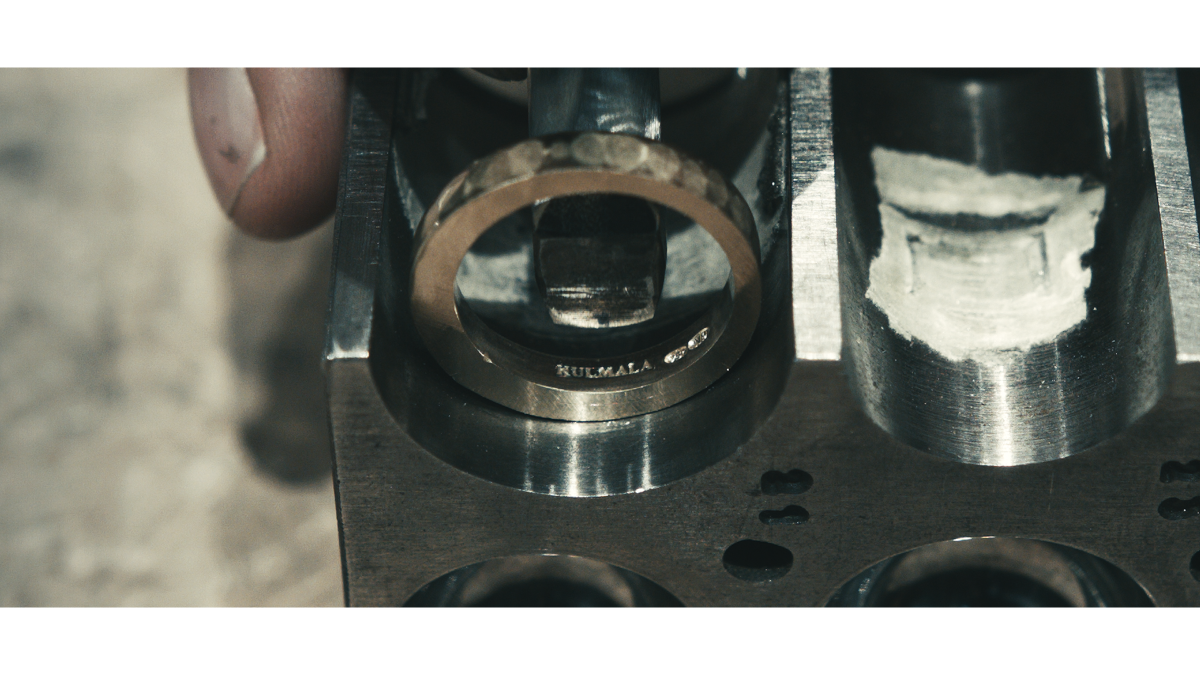 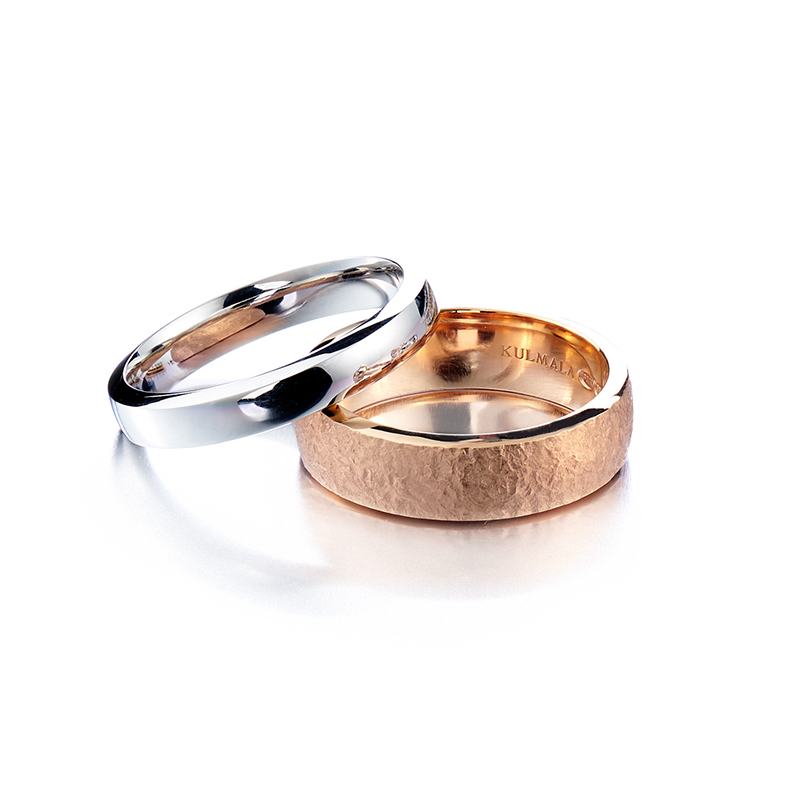 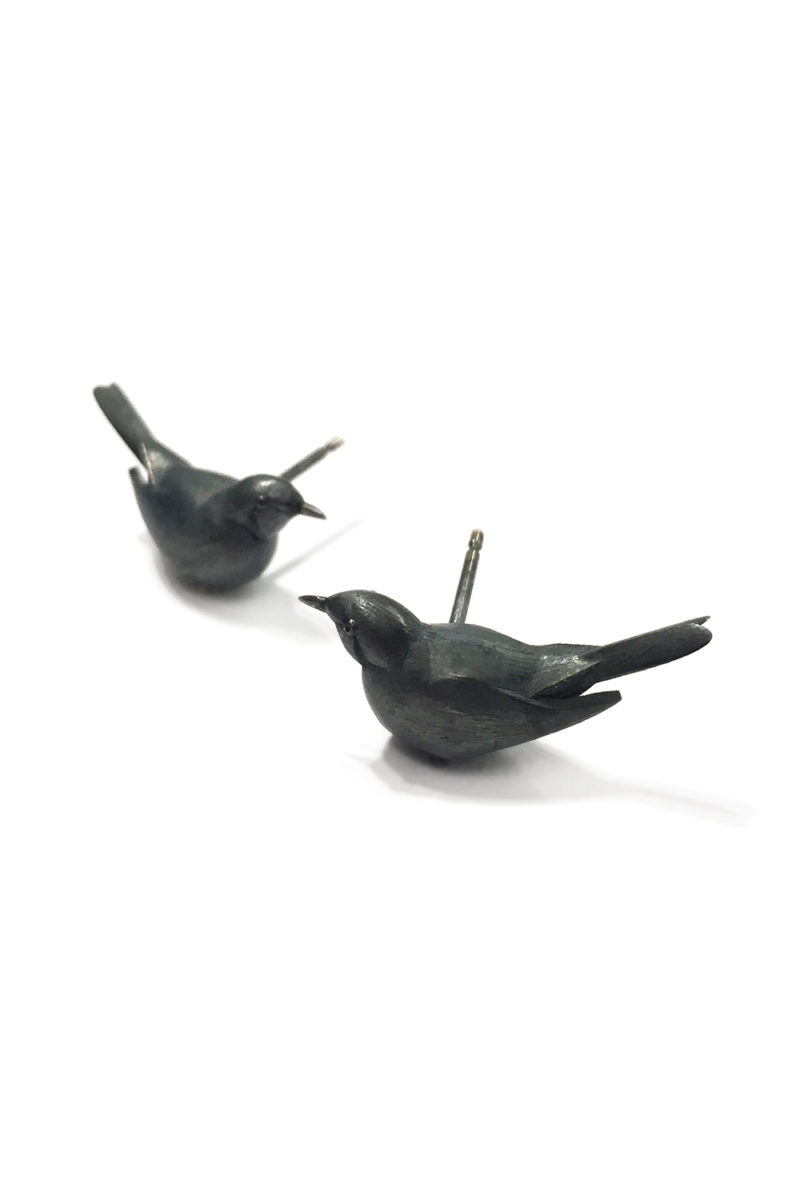 We use cookies to analyze our traffic. We also share information about your use of our site with our analytics partners and we can share (un-identified) information about the traffic in different parts of our webpage to the members on the Design District community. You consent to our cookies if you continue to use our website.Ok