Helsinki is defined by its remarkable buildings that store the city’s history, and to celebrate Finland’s 100 years of independence in 2017, the Museum of Finnish Architecture organizes summer tours in Helsinki city center. The tours address explicitly the important respects in which Helsinki’s architecture reflects Finnish history, not forgetting the development of Finnish national identity in relation to its powerful neighbors, Sweden and Russia.

The tour circles the core of Helsinki center, introducing visitors to the Finnish history, people, building materials and techniques that make central Helsinki the attractive city that it is today. The city is compact, which makes it especially suited to a concentrated walking tour that can address buildings from the early nineteenth century to those of the late twentieth century.

Organizer
The tours are organized by the Museum of Finnish Architecture. The guide, Gayle McKeen, is an experienced tour guide, who has conducted walking tours in Chicago for the Chicago Architecture Foundation. She holds a Ph.D. in political science from the University of Chicago and has taught at major universities in the United States and the United Kingdom. 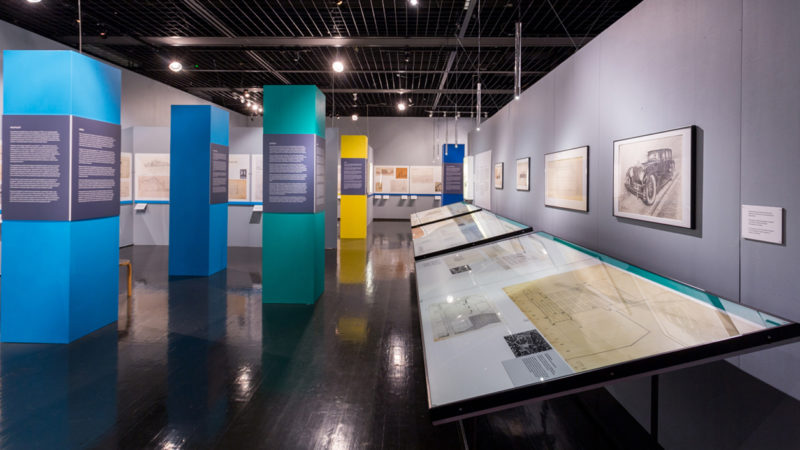 Welcome to the guided tours to Design Museum’s current exhibitions! The tour is included in the museum ticket. Upcoming tours …