Levels painting series illustrates the problem posed by bullying. In the works, I do not limit the theme on the basis of any separate area, but rather deal with the subject as diverse as possible. Friction between people, a human relationship with animals, or, for example, bullying in the workplace and in the end getting out of a difficult situation. I build my work with the mathematical formula 1 + 1 = 3. There are a lot of variables in it so absolute truth between each ear. My works are like life itself, well planned but the end result completely unpredictable.

In his works, Peltosaari deals with human physical and mental limitations, the individual’s relationship with the community, being seen, human animalism and herd behavior. 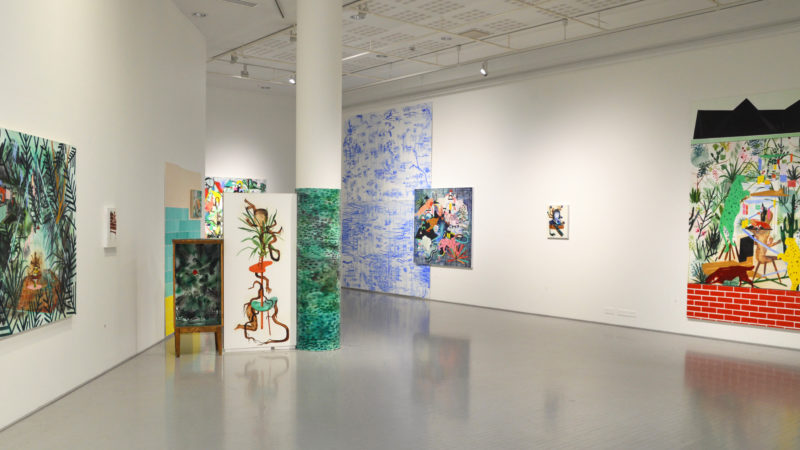